Some interesting developments in the States for dog owners:

Mike Hawkes also sent these stunning shots he took on site here at Helsbury a few weeks ago, it's a spectacular time of year... 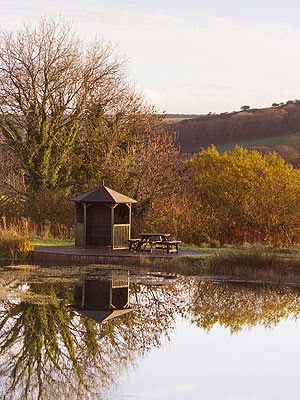 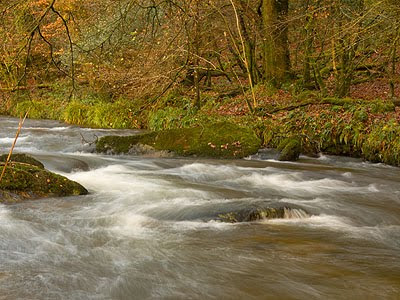 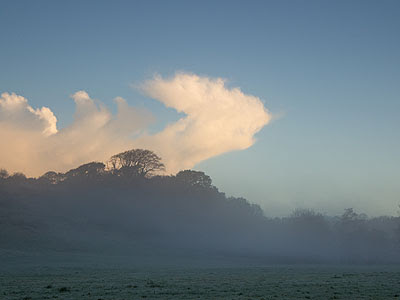 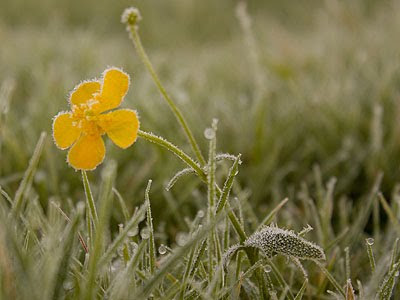 Thanks for all the entries so far, this is becoming our most popular competition yet! Here's our latest entry from Mike Hawkes, his dog Buster is enjoying the river, Mike said "We really did enjoy our time in the cottage. Very restful!!" 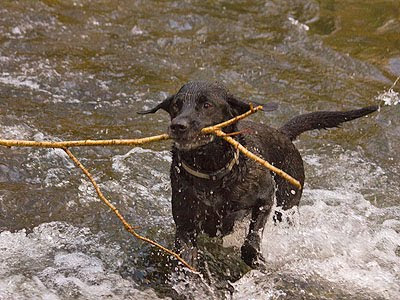 Ian & Catherine Hill sent these shots of their dog Tau on holiday here in Cornwall, they said: "We liked Padstow and Tau liked Daymer Bay across the ferry, he loved the wind in his ears on the trip across, we also love Pinky Murhpys in Fowey, where Tau is allowed inside :) We loved the seclusion on the beach at Trebarwith and Tau loved the hill top at Tintagel, it was a very windy day force 9 on the ear flappin scale!" 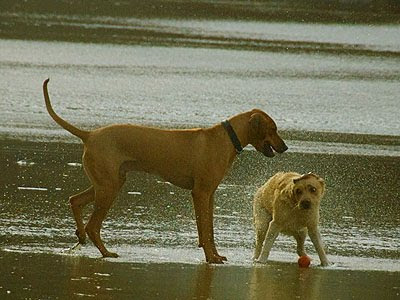 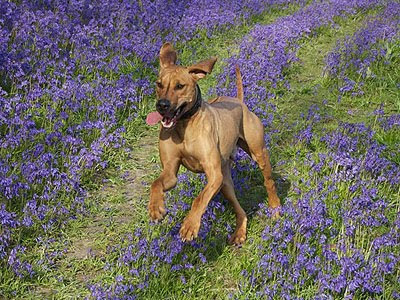 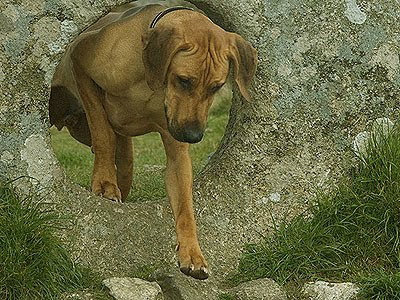 Lorraine Finch sent these shots of her pack in full Halloween regalia, she said "We would like to thank you for a marvellous holiday at Broadview, both us and the 4 Boccies had a great time.We definately will visit you again." The dogs are called Heidi, Tess, Louis and Norman. 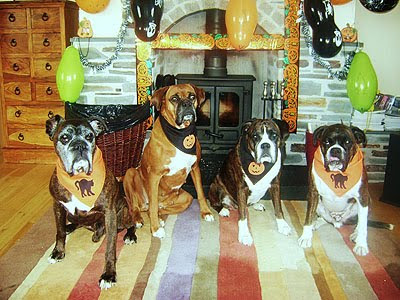 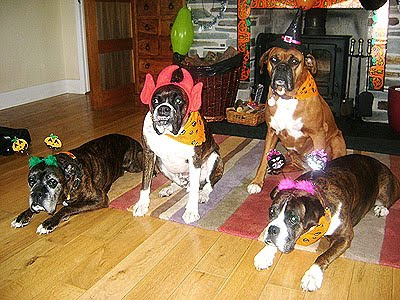 Richard & Sarah Topps came to Helsbury this Autumn, and said: "Please find attached a photo of Gertie following our holiday in October. Gertie really enjoyed her 4th visit, especially as her visit last year was unfortunately severely restricted by her leg injury. This year she was recovered and able to enjoy your 'back garden' to the full and the local beaches - Daymer still gets the Gertie 5 star seal of approval. The 'humans' also thoroughly enjoyed their holiday & are looking forward to the Farmhouse next year. Only Broadview to go & then we will have completed the full set!" 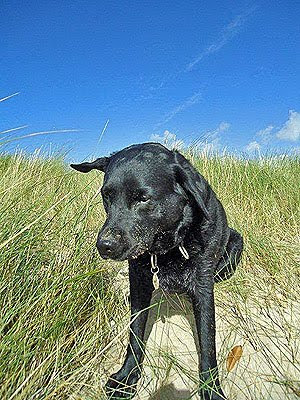 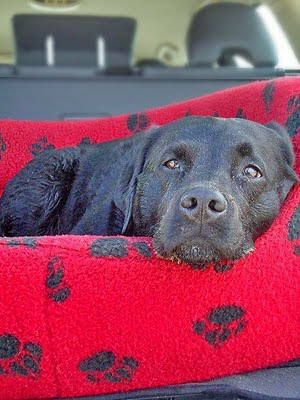 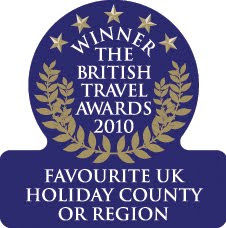 Cornwall has once again fought off competition from across the country to be crowned ‘Best UK Holiday County or Region’ in the British Travel Awards (on Thursday 4th November) for the second year running. The county attracted the lion’s share of the public vote outshining neighbour, Devon, which along with Cumbria in the Lake District, was announced as a runner-up. This marked an impressive double award win for Cornwall as St Ives was also named ‘Best UK Seaside Town’. On top of this the Eden Project also scooped silver for ‘Best UK Day Out Experience’.
Over 220,000 people voted in this years British Travel Awards which boast over seventy categories and span every type of holiday experience, making them the largest awards programme in the UK. They are widely referred to as the “Oscars” of the travel industry and are the most recognisable and sought-after accolades in the sector.
Malcom Bell, Head of Tourism at VisitCornwall, the Cornwall Development Company tourism service for the county, collected the Awards on behalf of Cornwall and St Ives at the glittering ceremony which was held at Battersea Evolution in Battersea Park, South West London: “I am immensely proud to accept these Awards for Cornwall and St Ives. To win at both county and town level is a huge achievement and the fact that the Awards are based on public opinion make them even more significant.
“This is the third time in five years that Cornwall has come out on top in the British Travel Awards which proves that the county is leading the way and offering the quality holiday experience that visitors demand. The Awards give real creditability to the promotion of Cornwall and St Ives as visitor destinations and there is significant leverage to be enjoyed from the publicity that a national award such as this brings.”
Carolyn Rule, Cabinet Member for Economy and Regeneration and Tourism Portfolio Holder, adds: “These Awards are testament to the commitment and hard work of the tourism sector in Cornwall and St Ives and are wholly deserved. The industry is becoming increasing competitive, especially under the current economic pressures, and these awards will play a significant role in reassuring both previous and potential visitors of the quality status of Cornwall.“
The announcement of these Awards completes an award-winning year for Cornwall and St Ives; as well as these awards, Cornwall has been named the country’s most scenic county and St Ives was declared Best Family Holiday Destination in the prestigious Coast Awards 2010 as well a favourite seaside town in a Which? Holiday Survey.
For further information about the British Travel Awards and a full list of winners visit www.britishtravelawards.com.

Email ThisBlogThis!Share to TwitterShare to FacebookShare to Pinterest
Labels: cornwall

Chris Bostock sent us these shots of Honey and said "We had the most fantastic holiday at Helsbury Park and cannot wait to come back! Honey loved it. Thank you so much." 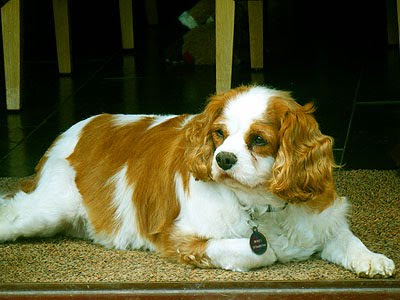 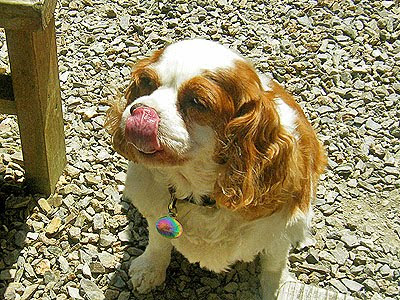 This new tool from Dyson is perfect for Christmas for our hairier friends, it's definitely going to be Solly's gift and I'm sure he'll love it ;o) 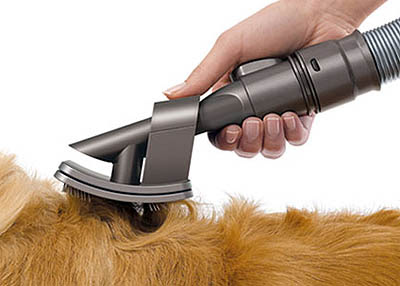 Would you like your dog to be on Television…

BBC3 are looking for people between the ages of 18-30 to apply for a new Television Series. The series aims to teach you how to train your dog properly. Maybe you own a dog that is a bit of a handful? Or your pooch ignores your every command? Is your dog affecting your love life? Embarrass you in front of your mates? We are looking for dog owners from all backgrounds that have problem pooches that give them grief. Whether you have just one naughty dog or a whole unruly pack - then we want you to get in touch. This new series aims to help you sort out your trouble maker once and for all and also give you the chance to experience a trip of a lifetime! 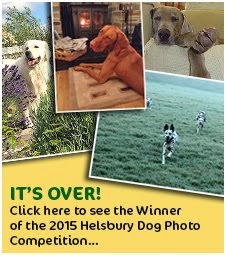